Hi-tech Drill-stem formation tester Field management Cementing quality control Open borehole Well yield Telemetric support of drilling
The current pool of the oil wells in Russia is by 60% equipped with electrical centrifugal pumps, which ensure 90% of oil production in the country. Geophysical and hydrodynamic surveys of such wells are limited, on the one hand by complexity of delivery of devices under the pump, on the other hand by considerable losses in oil production due to long shutdowns of wells for surveys.

The relevance of this problem proved to be so high that it acted as a push for development of a new survey area –logging while production in the Russian geophysics. In contrast to the conventional geophysical research in this technology the sensors are either fixed in the well and continuously transmit information about operation of the formations and the submersible electrical motor while production, or survey is conducted during round trip operations (production logging) without pulling out the electric centrifugal pump unit using dedicated equipment.

The logging while production systems advanced rapidly in connection with common application of simultaneous operation of several formations by one well posing special requirements for controlling output of each of the operated formations. Multiple formation fields have a lot of formations, development of which by an independent well spacing is not profitable. For this reason, two or more formations are combined into a single object for joint development. Recovery from two or more formations with a single well requires closer attention, constant engineering and technical support of the well, formation and well equipment operation. Lack of control over joint development can result in a situation when it is very difficult to define potentials of facilities and structures of residual reserves of hydrocarbons.


Go to the site of JSC NPF "Geofizika" 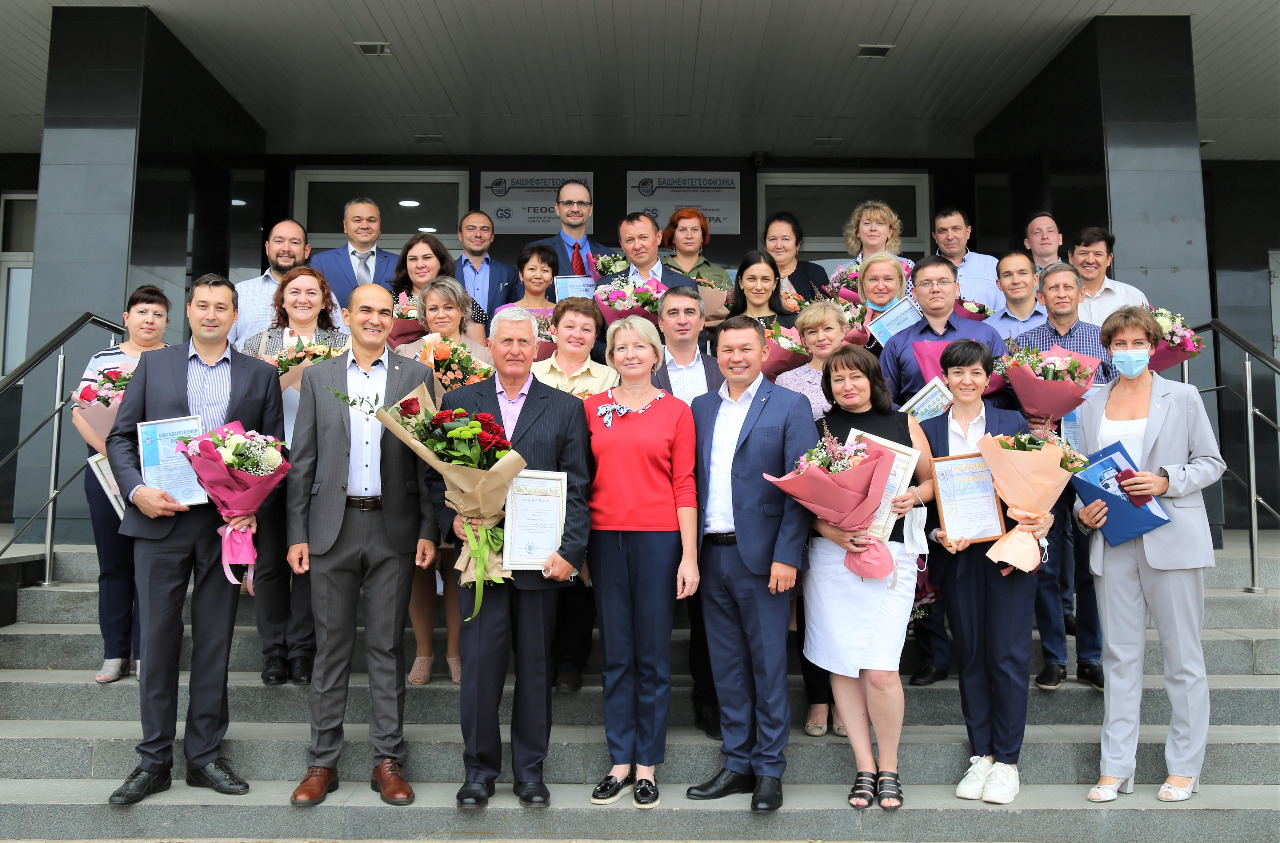 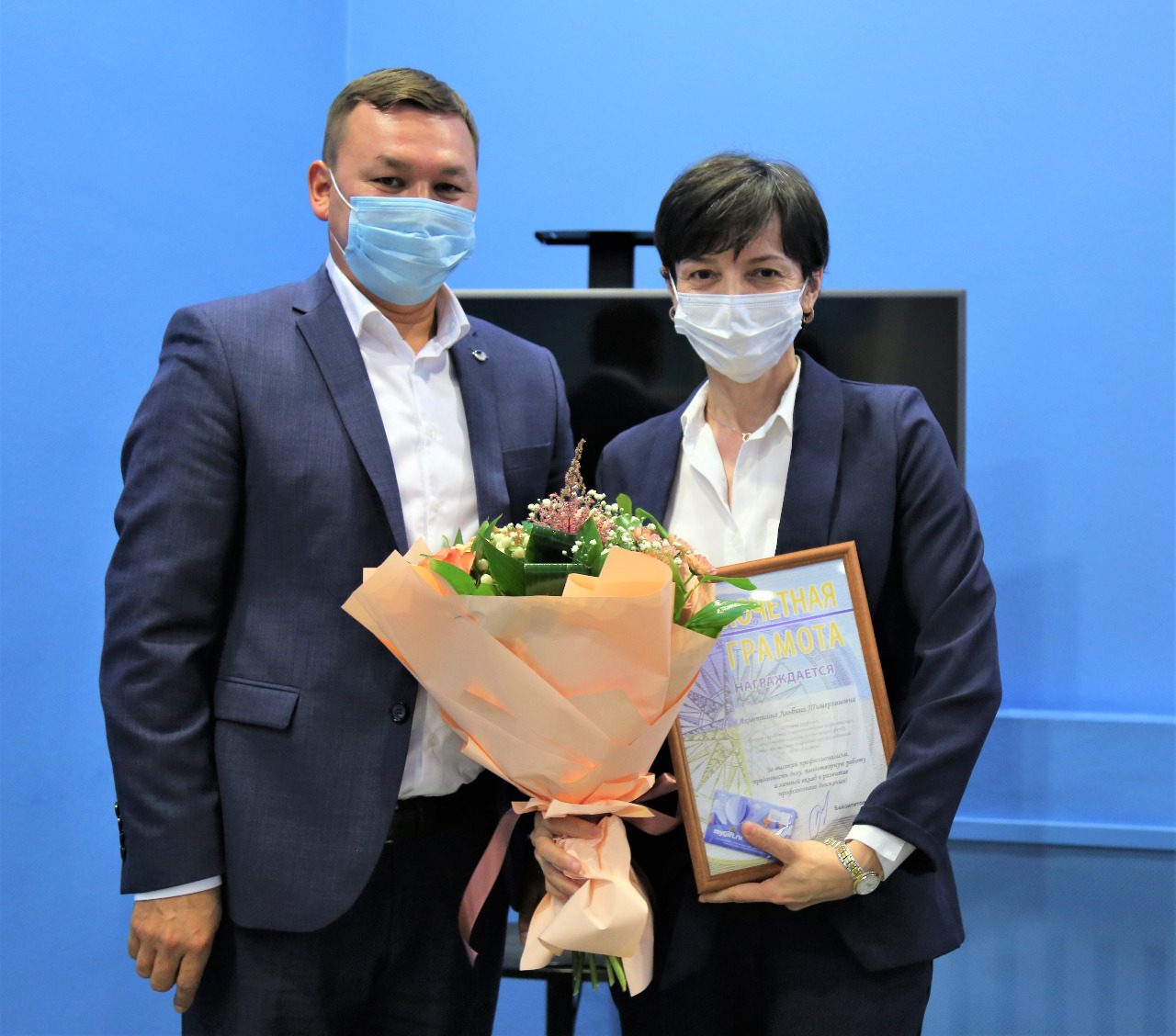 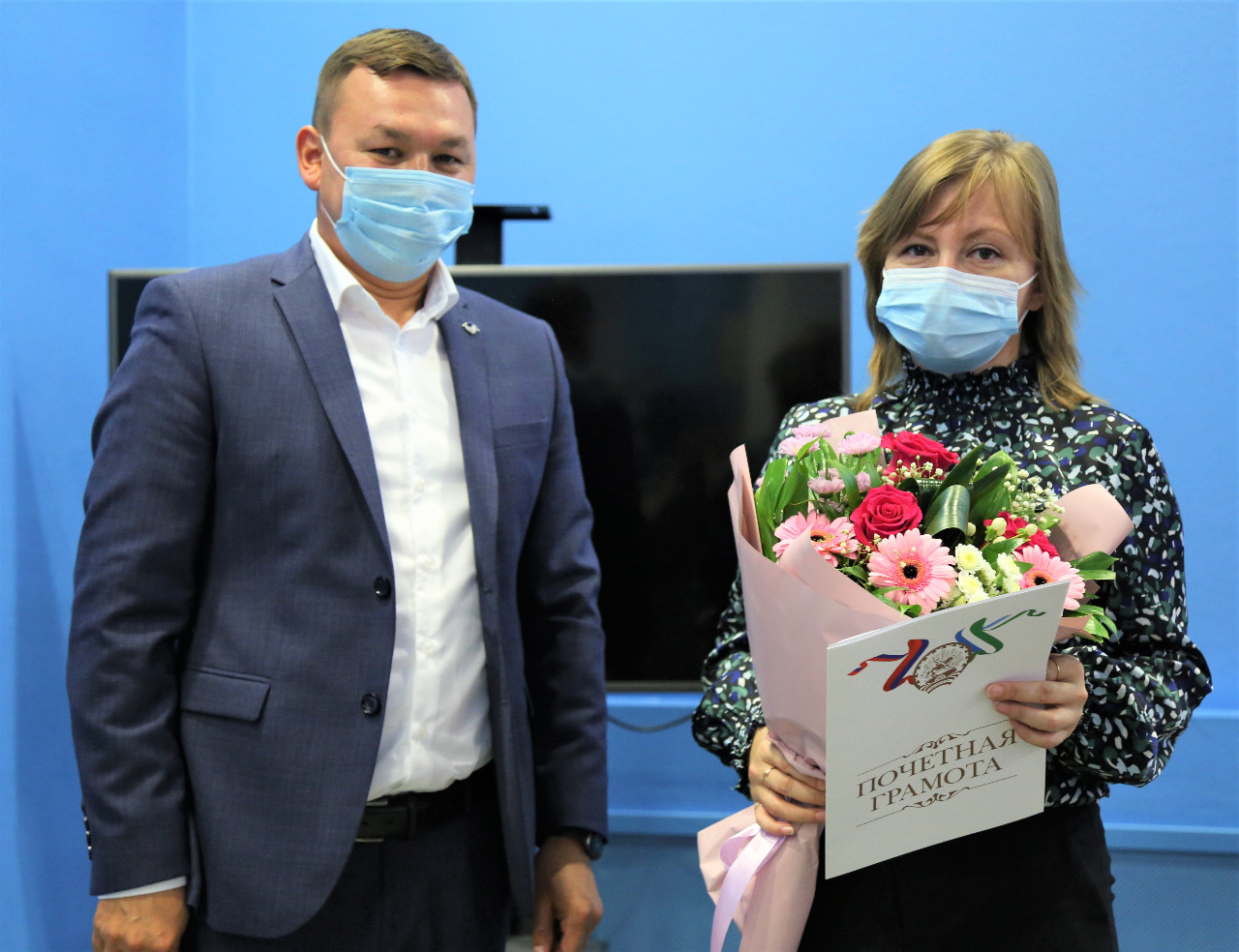